WEST Ryde’s landmark property at 1 Chatham Road that housed Taffa’s Mitre 10 Hardware store, one of the suburb’s oldest established businesses, has sold for $5,200,000 at auction.

The historic asset, that ceased trading on 31 December 2019, came with 403sq m* land area, boasted three street frontages, and had been in the same family since 1955. It was offered as vacant possession.

Centrally in the heart of West Ryde, the property was just metres off Victoria Road, one of Sydney’s most important thoroughfares.

It also featured close access to important bus and rail interchanges, and it was part of the City of Ryde, Australia’s third oldest establishment. 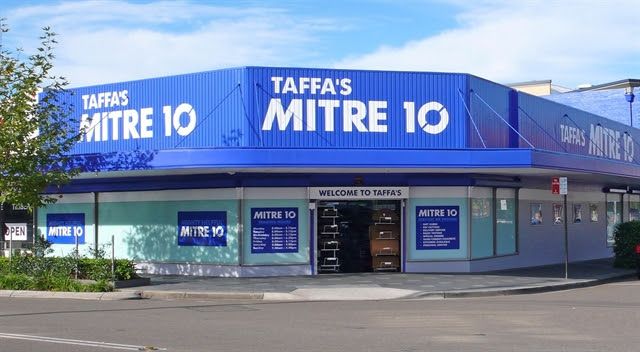 “It was a privilege to work on such a landmark and historic property within West Ryde and the asset appealed to a broad demographic,” Mr Vines said.

“It’s not every day you get to represent a hard-working family that has genuinely deep roots within a community. They’ve certainly grown together and I knew how important this sale was to them.”

“There was a huge amount of interest throughout the campaign and we received more than 140 enquiries across just four weeks,” Mr Assaf said.

“Both investors and owner occupiers were bullish about the retail market despite the property being offered as vacant possession.”

“More than 90 people attended the auction with competitive bidding driving the price up from $3.8M to the $5.2M sale price. The end purchaser was a local Chinese investor,” Mr Sheu said. 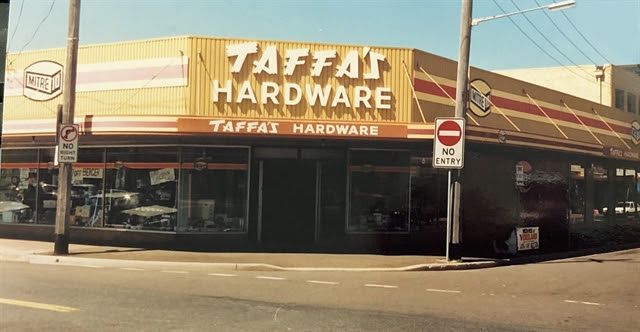 “The property attracted numerous investors and occupiers, particularly of Korean and Chinese background, who are all still actively looking for opportunities.”

Taffa’s Hardware store started back in 1955, some 14 years before man landed on the moon, and has had a cherished 64-year history of being part of the local community.

At its helm was its founder Ron Taffa, who dedicated his working life to hardware and serving the community, it cannot go underestimated the impact he made to the emerging suburb of West Ryde in its early years.

It provided an enormous amount of building materials to the growing suburb of West Ryde and the broader Ryde community, watching it grow into the great part of Sydney it is today.

The store had always been very community-minded, sponsoring local football and cricket teams and donating merchandise to local schools and community groups, to help them raise money for various charities and organisations.

Since 1980, the business had been part of the Mitre 10 group and became known as Taffa’s Mitre 10. Two of Mr Taffa’s children entered the business in the 1990’s and have held the management reins ever since.

“It’s been a wonderful 64 years; however, time has now come full circle and as local community desires have changed, it’s time to say goodbye to a faithful servant of the community,” said Mr Taffa’s son, Anthony.