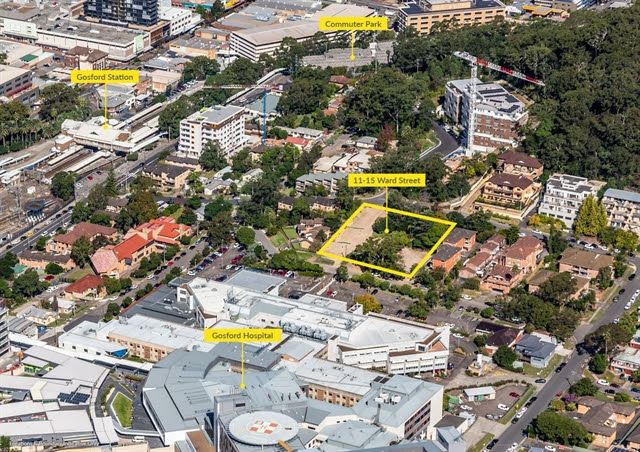 NSW Government land that was surplus to requirements has sold for $2,205,000 under the hammer at 11-15 Ward Street in Gosford.

The asset offered an exciting opportunity to acquire a substantial site of 2,764sq m* with two street frontages in Gosford’s growth corridors.

“The site’s location being immediately opposite Gosford Hospital and a block away from Gosford railway station was highly desirable for prospective purchasers,” Mr Assaf said.

“The campaign attracted more than 100 enquiries and that led to nine registered bidders battling it out on the day for what was a fantastic opportunity,” Mr Vines said.

“We’d issued over 30 contracts so we knew the auction was going to be a great one for the vendor – and it took 36 bids before the hammer fell to a local developer.” 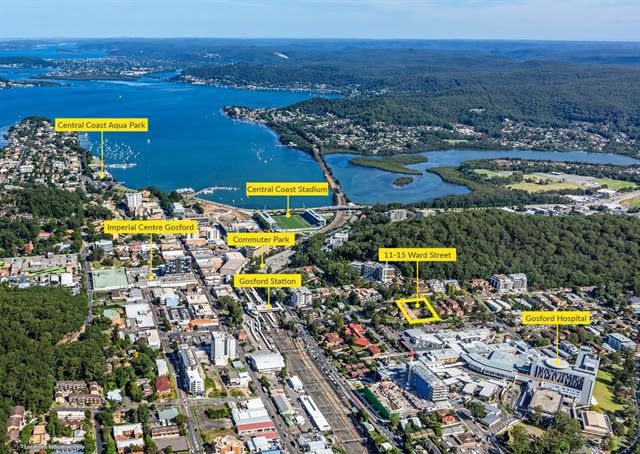 “Gosford has a well-known status as being the capital of the Central Coast district and is located between Sydney and Newcastle,” Mr Sheu said.

“With housing prices throughout Sydney becoming unaffordable, Gosford is considered a residential hub for Sydney commuters.”