Right now, people around the world are getting ready to travel Down Under for Vivid Sydney, a festival that has become Australia’s most visited major event.

At the same time, many other international visitors have just returned home after watching some of the world’s best athletes compete at the Gold Coast Commonwealth Games.

World-class events celebrating innovation, achievement and creativity are elevating Australia to the international stage more than ever before.

The benefits for the economy are obvious and, according to leading agents, the real estate sector can reap the rewards as well, both immediately and in the longer term.

“Naturally, for an agency, it’s going to be an advantage to have as many of your signboards on show as possible while thousands of people walk through the city’s streets and see buildings as they’ve never been seen before.

“Plus, it’s not only Sydney in the spotlight — the whole State benefits from the tourism generated by big events.” According to the NSW Government, thousands of visitors venture beyond Sydney into regional and rural areas as part of their Vivid travel experience, boosting local economies by millions.

Billed as the world’s largest festival of light, music and ideas, this year’s Vivid Sydney will be the 10th. It runs from May 25 to June 16.

“Events such as these also build Sydney’s profile as the creative services hub of the Asia-Pacific region,” Mr Moxham says.

“In addition to the tourists who want to immerse themselves in the experience, the event offers international innovators the chance to participate with its ‘Ideas’ program pillar.

“As a result, audiences are exposed to some of the world’s top creators, makers and thinkers. Their insights deliver market expertise across all industries and fields, including the property sector, where forward thinking is such an important part of our professional development and market leadership.”

The Games resulted in a slower period than usual for the business as owners held off listing properties because of the uncertainty around the impact, Steven says.

However, he believes the biggest benefits are still to come.

“It’s been a very quiet few months and we’re usually churning out big numbers,” he says.

“After going gangbusters last year, things were a little slower in anticipation of the Commonwealth Games.

“Owners were cautious and because we’d never really experienced that type of event before, we didn’t know what was going to be the norm.

“We didn’t get to test the market purely because owners didn’t want to be on the market.” 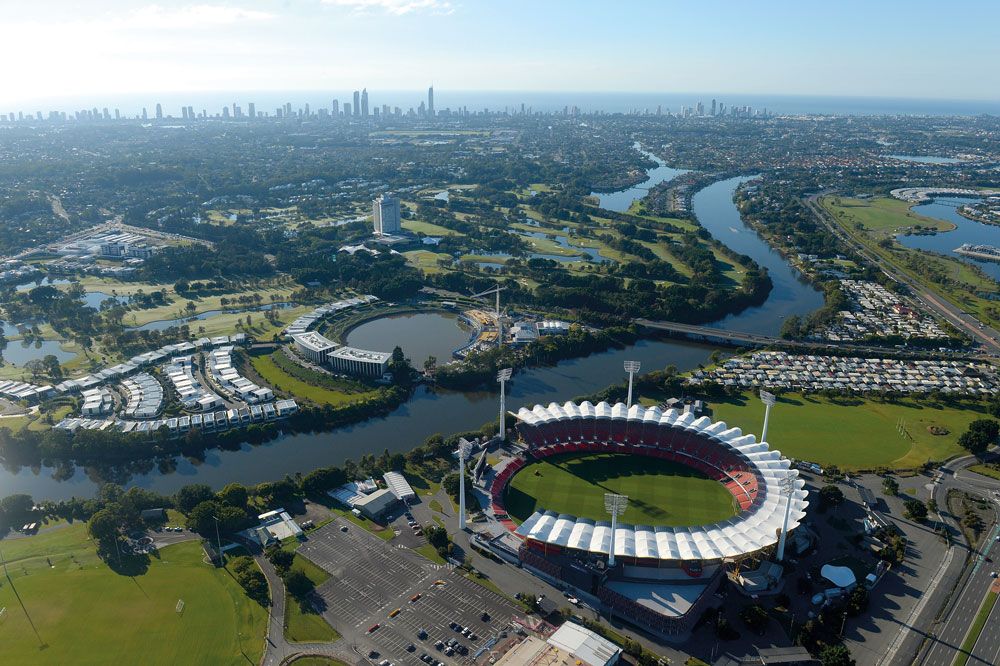 Steven says listings have already started picking up again, although there’s a shortage of properties for sale across the board.

“We have plenty of inquiries but there isn’t much to sell,” he says.

As the Games kicked off last month, The New York Times newspaper published a series of articles about the Gold Coast.

This was just one example of the extensive international media exposure generated by the event and Steven says the global press will be priceless for the region.

“While the market was affected for 10 days, the spin-offs are going to be unbelievable,” he says. “People who never would have thought about visiting the area are now going to go there.

“I’m happy to take a couple of steps backwards knowing that in the next few years, the Gold Coast is going to be on the map.”