TWO prestigious adjoining development sites in Inner West Sydney have hit the market via expressions of interest at 149-163 Milton Street and 165 Milton Street in Ashbury.

The assets combine for a substantial 31,000sq m* land area and are being offered both as an in-one-line purchase or to be acquired separately. 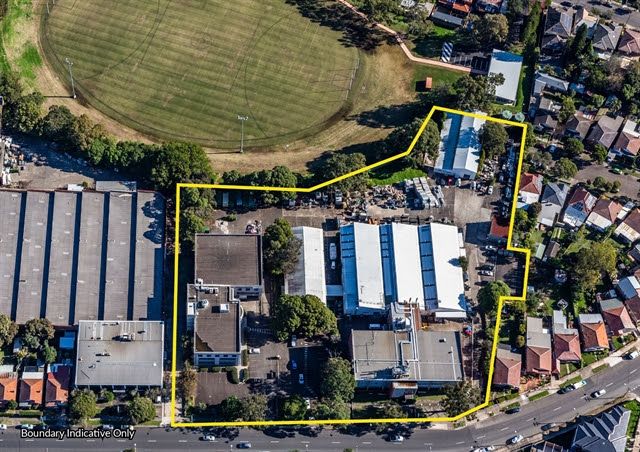 “You’d have to go back a decade, or maybe more, for the last time development sites like this hit the market in Inner West Sydney – it’s an outstanding opportunity,” Mr Vines said.

“After going through a five-year rezoning process, the parcels have been designated R4 High-Density Residential with a 1.1:1 FSR. The site is perched on an elevated position providing the potential for city and district views.” 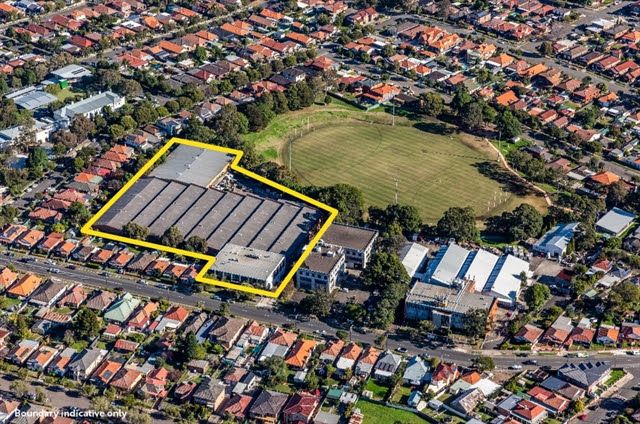 “To find large Inner West Sydney sites that provide for a low-density product like townhouses is just so rare. You could search every single property portal and you won’t find anything else like this out there, not to mention being surrounded by a heritage conservation area.”

“We estimate the two sites combined would produce more than 350 dwellings and offer a unique and tranquil residential location overlooking WH Wagener Oval and is just 10km* from Sydney CBD,” Mr Sheu said.