Petersham Inn and Telstra exchange buildings to go under the hammer

The well-known Petersham Inn and two Telstra exchange buildings are among five properties scheduled to go under the hammer on Wednesday, April 11, through Ray White Commercial NSW.

Both now operate as telephone network exchanges and data centres.

The offerings are motivated by Telstra’s changing infrastructure asset requirements.

Another Telstra property, in San Souci, is for sale separately by expressions of interest.

Billed as a passive commercial investment, the premises operating as the Petersham Inn is for sale with a hotel licence, nine gaming entitlements and four car spaces.

The tenant is two years into a 25-year lease, with options.

A significant retail-commercial property in the Parramatta CBD with future development potential is the only freestanding building on the market in Parramatta right now, according to Ray White Commercial NSW.

The two-storey building on a 335sqm site is expected to interest occupiers, investors and developers. The former industrial precinct has undergone a major transformation in recent years and is now a thriving commercial and high density residential hub. 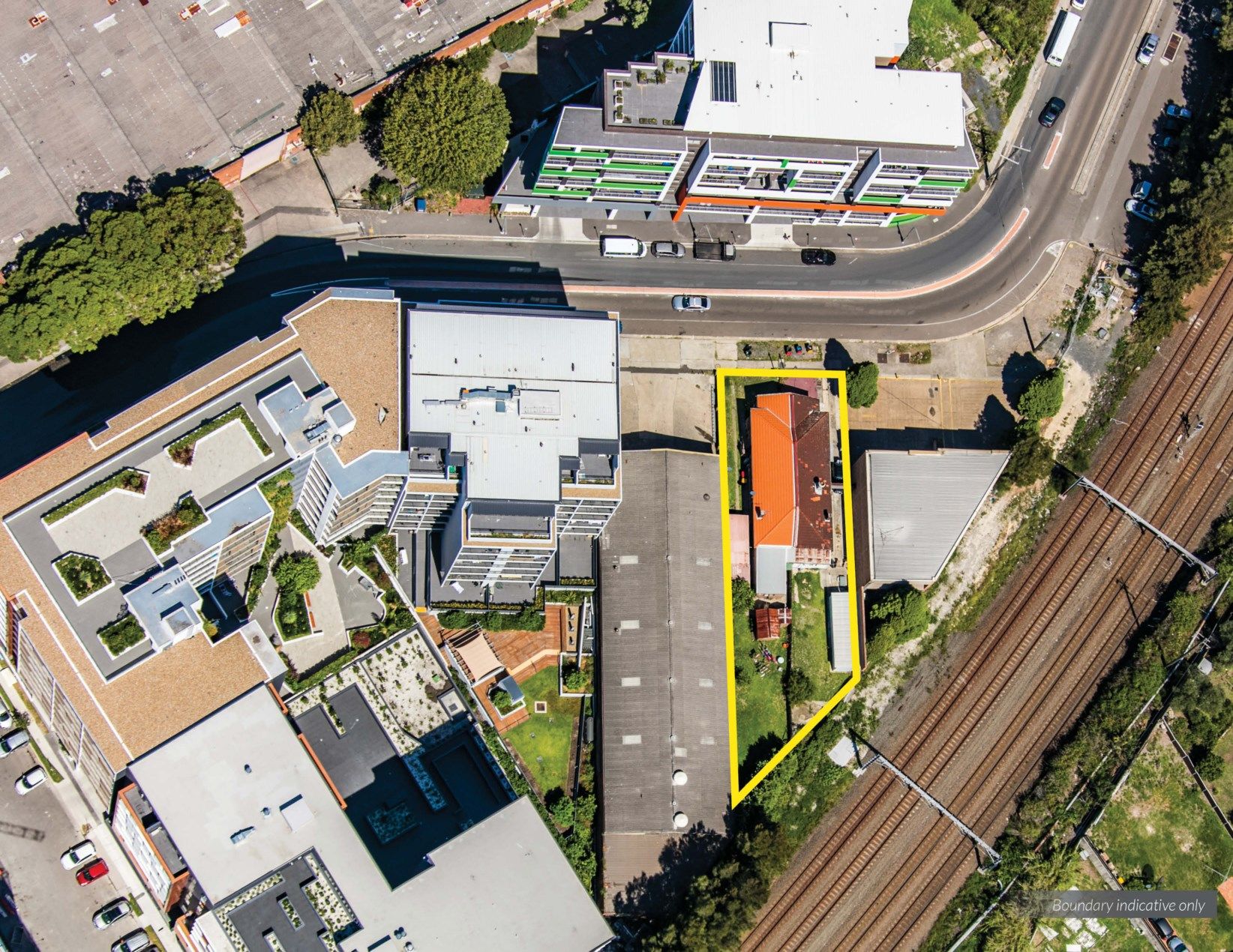