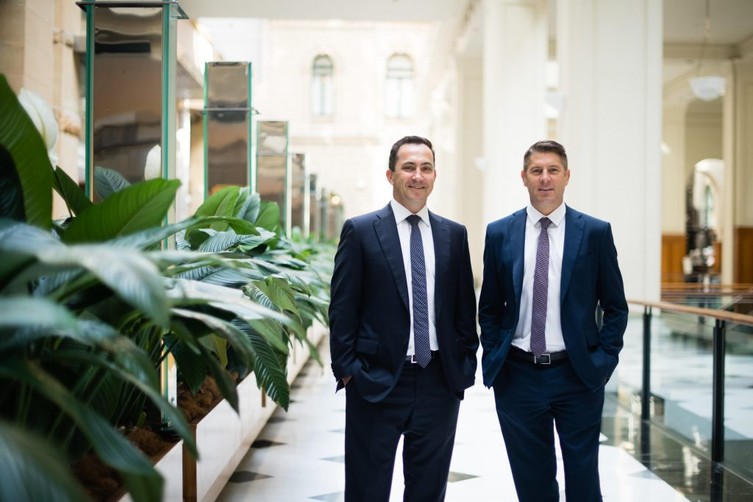 Ray White Commercial NSW director Jeff Moxham, along with fellow director and partner Matthew Ramsay, said each of these sites were acquired by experienced local builder developers which is an emerging theme following 4/5 years of dominance by new offshore investor developers.

The most recent deal was the sale of 57 Windsor Road, Norwest (formerly Baulkham Hills). The project called The Beaumont offered a DA approved development site for 28 townhouses with private courtyards.

Mr Moxham said the key ingredient in all six deals was agency experience, contacts and relationships.

“Responses to the marketing campaigns remained steady in each of these sales but it was our relationships and our experience in getting deals across the line which proved invaluable. As an agent you need to have been through one of these markets before to ensure successful navigation for your clients” he said.

“Our vendors’ investment in marketing and a robust sale process were also crucial factors in generating strong buyer participation levels.

“The importance of vendors demonstrating commitment to a sale process is more important than ever at present to ensure maximum buyer participation, buyers need to know a vendor is serious about selling.”

He said well-known local builders and developers who had access to capital and a strong track record of constructing and delivering projects in the Sydney market were the keenest buyers right now.

“New offshore developers are continuing to take a step back from the Sydney market, a trend we started to see last year”.

Mr Ramsay said local builder developers have seen that the market has normalised and are seeing this as a good opportunity.

“Interestingly, the sites we’ve sold recently have all been to well-known builder developers who are well capitalized and can see the opportunity in this challenging market,” he said.

“These groups aren’t entirely reliant on apartment pre-sales, and if apartments can’t be sold off the plan, construction can still commence and apartments will be offered for lease, therefore it’s a build-to-rent opportunity for local developers and residents.”