Demand for live/work opportunities on the rise in Sydney 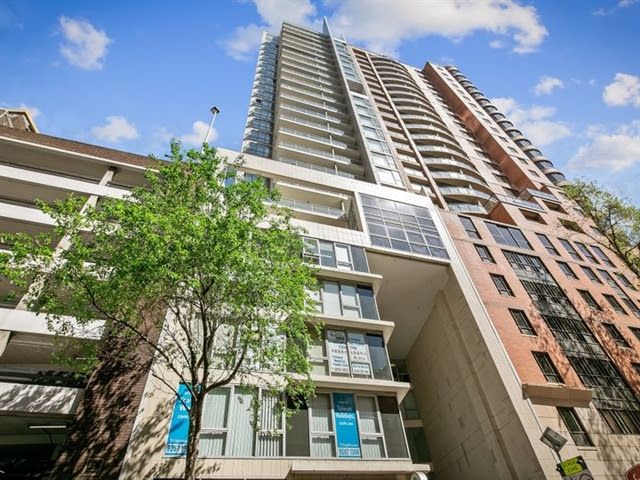 RECENT transactions, including the sale and lease of a strata-titled commercial office suite at 515 Kent Street(above), has highlighted the demand for live/work spaces close to major transport hubs in Sydney.

The second-level 82sq m* office included a balcony and one underground parking space, but also offered access to resort-style facilities, as the property sold for $870,000.

Following a minor upgrade of the building’s Kent Street entry, that included new garden beds, the tenancy was then leased for $44,200 p.a. for two years. The parking space was leased separately to a resident already in the building. 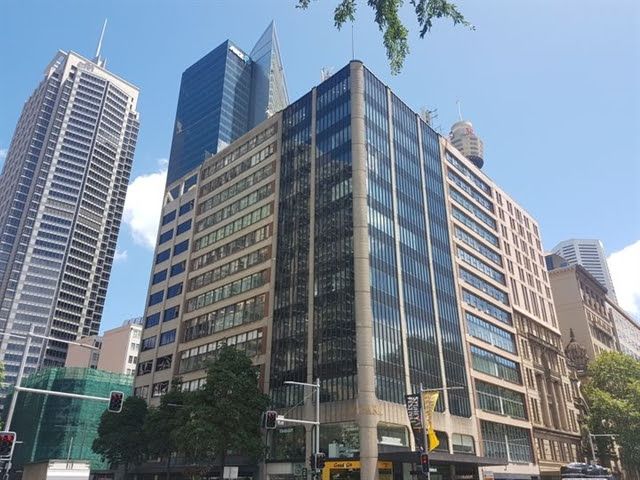 “The latter two prospects saw the benefits of the amenities, on-site gym, pool and showers, and we were then asked about live/work availability.

“An office of 61sq m* on level 12 at 60 Park Street(above) opposite Hyde Park, with views to Sydney Harbour and suitable for live/work space, also leased earlier this year at $41,480 p.a. for three years.

“Examples of other premises with own amenities including W/C and shower now available for lease are a whole floor of circa. 145sq m* at an award-winning heritage building at 387 George Street.

“There’s also a converted warehouse space of 69sq m* in close walking distance to both Redfern and Central stations at 53 Great Buckingham Street.”