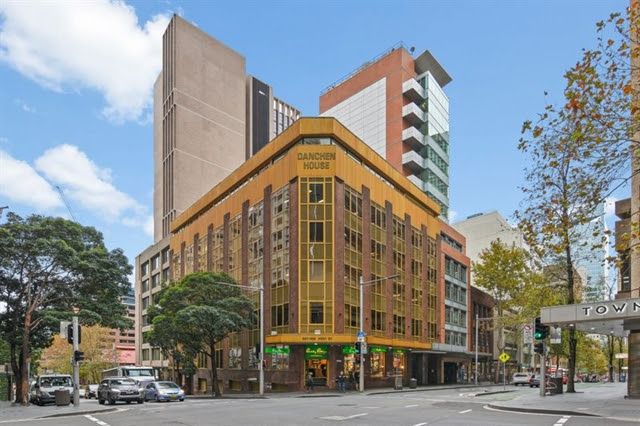 CONSULTING group SCP has leased a 186sq m* office near Sydney’s Town Hall at 507 Kent Street in the building known as Danchen House.

The strata-titled building is opposite the western entrance to Town Hall Square and is at the intersection of Bathurst Street.

The tenancy on level one had been occupied by a tech company that relocated to Surry Hills and came with an existing fit-out and recently renovated amenities.

The property was leased by Ray White Commercial South Sydney’s John Skufris – on behalf of a private owner. “The office comprised new paint and new carpet tiles throughout and benefitted from a corner position with natural light on two sides. The tenant required surplus space close to their existing premises,” Mr Skufris said.

“The lease term is one year and the initial gross rent is $675psqm per annum. The adjoining tenancy of 152sq m* – which is fitted and cabled – is now for lease and can be offered with basement parking available separately.

“A partitioned corner office suite of 151sq m* was leased for two years at 327 Pitt Street nearby – with two other similarly-sized suites in the same building reoccupied by landlords to run their own businesses.”