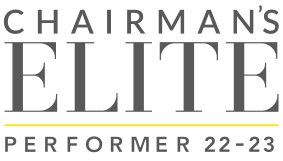 Grant has over 30 years experience in commercial dealings in the Eastern Suburbs. He also has a strong background in marketing developments and special projects. The secret behind Grant's market dominance is his relaxed and loyal attitude with all of his clients, combined with a killer instinct and remarkable knowledge when it comes to the commercial property market.

Grant has an extensive list of credentials, including Honours of Land Economics from the University of Techology, Sydney. He is also an Affiliate of the Real Estate Institute of New South Wales, an accredited property manager, commercial specialist and a non practicing registered valuer. Grant also continues to be involved in residential sales as an auctioneer.